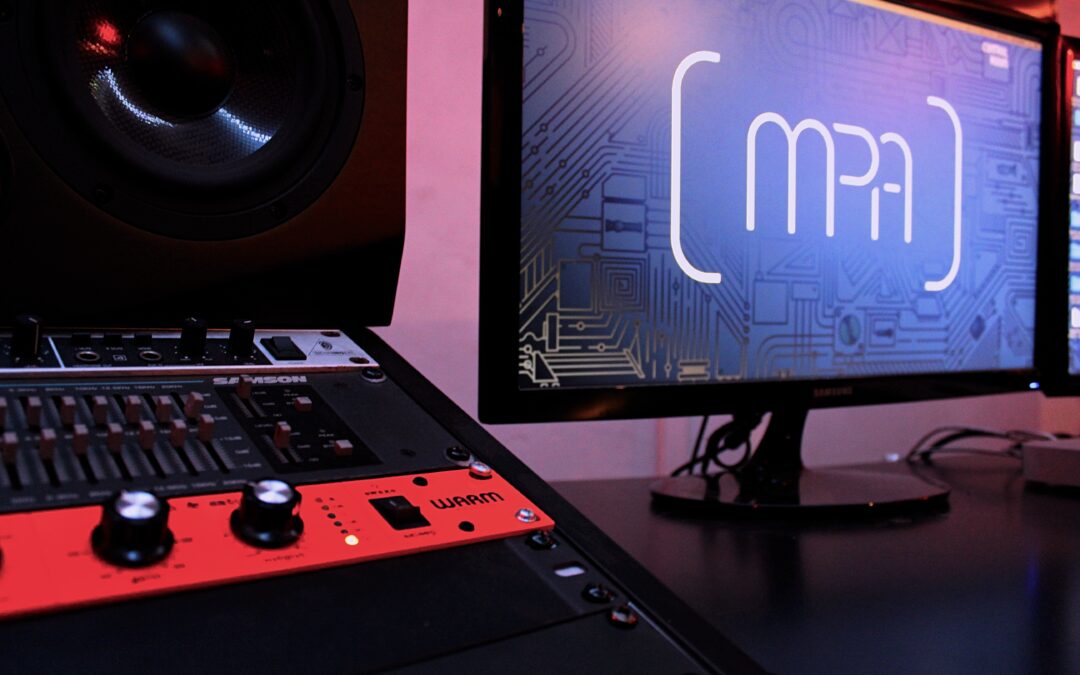 The main question in this blog will be; What computer do I need in order to work with different DAWs?

Computer music is the actual standard for music production and our workstation should respect some standards in order to be used in the music industries for recording, editing and post producing audio.

This article shows positive and negative aspects of every operative system, their compatibly and most popular choice regarding this query including some computers models and suggestions.

A standard computer for music production needs to have at least the following features for working with daws:

Nevertheless computer features could vary due to fields of working. Based on the varying working field, for example: composing music for videos, can requests a more powerful graphics card, RAM and a larger Hard Drive.

Computers need to be powerful and fast also for recording and post producing a massive number of tracks as is common in an audio engineering job. From this considerations we can deduce that more activity is required for our music. It is more important to have a powerful computer and certain type of features.

In order to satisfy all the consumers’ needs, computers industries offer different types of computers available in a massive numerous of purchasable possibilities with different components.

Most diffused workstations for music production are actually desktop computer and laptop.

Desktop computers result convenient from a price point of view and from a hardware’s renewability point of view being easily to add and modify hardware components. Furthermore this choice allows you to improve your workstation in the future, by adapting it to the future operatives system requirements and your forthcoming workflow, as wel as tasks.

The second type of computers result lighter and are easier to move than the first one but also more expensive considering the quality/price ratio.

Choosing between these two kinds of computes really depends from your exigencies and your life, working style and budget indeed if your life is dynamic you will take in consideration to buy a laptop and viceversa.

One of the most important features is: the operation system. This is the program that manages all the applications on a computer. Mac and Windows are actually the most spread operative system in all over the world and most of the audio software are compatible with both. Unfortunately some exceptions exist and sometimes could make your work session more difficult and not easy to share with other professional.

Computer with the windows operation system, are typically cheaper than Apple computers, but at the same time generally offer less type of connections and less powerful video monitor. Indeed, some connections as Firewire 400 or 800 and Thunderbolt are necessary for working with some kind of audio interface. However these connections are not easy to find in Windows computer environment and generally makes the price more expensive because of that. Some examples of most popular laptop used in music production industries are Acer Predator, Lenovo ThinkPad and ASUS ROG Strix GL702VS.

Apple laptops results more expensive on average  but at the same time they are considered also thiner and lighter than other brand. Besides some Apple computer offers one of the best video monitor for laptops on the market. This results in very useful situations with audio work-related video production. Apple is actually the owner of the protocol for firewire and thunderbolt connections offering so stable connections and upgraded drivers. Apple offers two different lines of laptops; the Pro and Air series (both with different features and components).

Some producer have already started to produce music via mobile devices, for example Damon Albarn produced the album “The Fall” by Gorillaz entirely using an iPad. In this still unknown field, iPad is the leader’s industry with his massive numbers of app and with the possibility to rewire all audio applications inside one single daw. Furthermore many audio interfaces brands have started to create devices for recording with a properly audio digital conversion and pre-amplifiers via Ipad.

Not sure which workstation suits you best or do you have any questions about system requirements? Do not hesitate to contact us!