We believe that expressing creative ideas and making good music is the greatest success as a producer. Obviously there is more to it than that, as some of the stories from our students and teachers show. 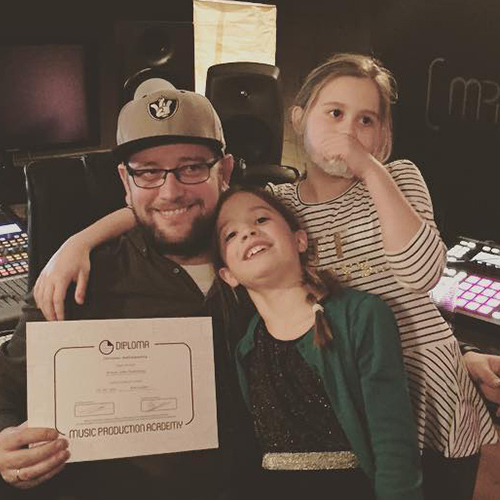 With some years of experience as a producer, Dennis ‘Virus Beats’ Rodenburg participated in the very first year of the Full Course. This enabled him to put the finishing touches to his mixes, which can be heard on the hit Lost Rebels – “Ken je dat nie horen dan” among other things and several productions with EZG and Excellent. Now he has created Kraken Records his second label after Vireggs Records and is still regularly recording in our studios. Besides working on productions for himself and various established names, Dennis is constantly discovering and supporting new talent for his label. 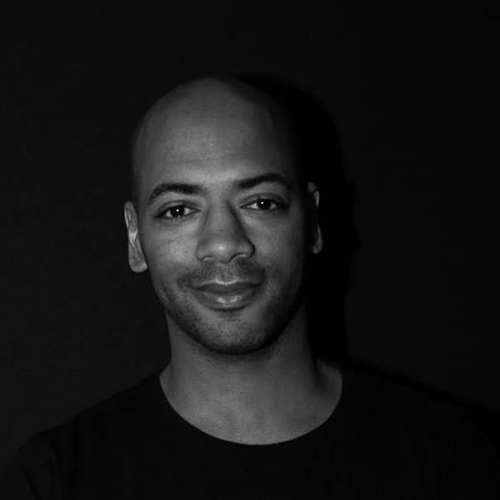 Elder also had some years of experience as a producer before joining the full course. After receiving his diploma he started releasing on big labels. Under the name El Funkador his EP Funktafied was released by Moody House Records, which topped in various charts. In 2017 Elder will release two EPs on the Spanish label Funk Mood of the Italian top producer Angelo Ferreri. There will also be a release on the English label Adaptation. In addition, Elder DJs in various local clubs and continues to work hard on his productions, both as a solo artist and in collaboration with others. 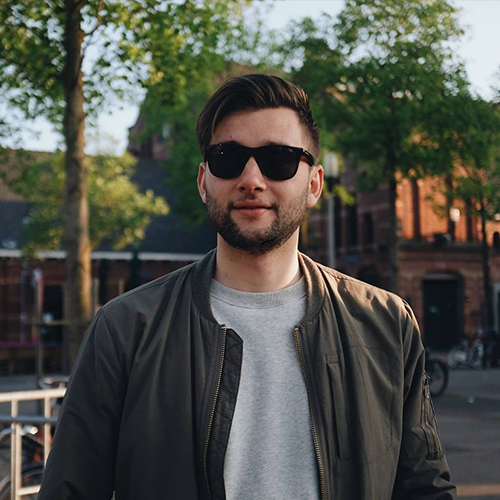 During the Full Course, Julian developed some key technical aspects of music production which can now be heard back in his tracks and mixes. Also, Budi Voogts marketing lessons were very useful for Julian, which resulted a track with more than 100,000 plays and more. After the Full Course, several of Julian’s ghost productions ended up with world famous artists. Recently, he had a feature on the album of Mario Cartel, including Big 2, SpaceKees, Yung Felix and Counting. Julian is currently having discussions with various labels and agencies for his future releases. He also releases a monthly remix on his SoundCloud under the name Julian Mae.