The MPA team consists of amibtious producers, professional musicians and innovative entrepreneurs. We all share the same passion for music and the common goal to share our knowledge. Read more about the team below. 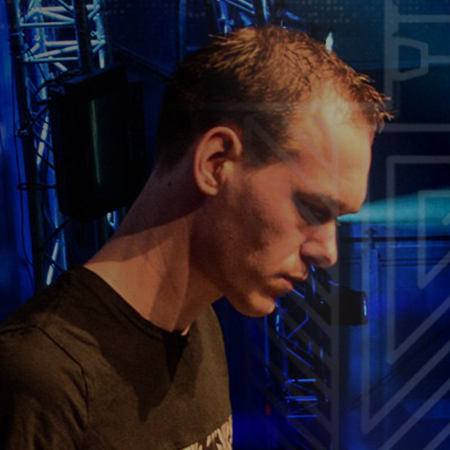 The managing director of the Music Production Academy. He manages most of the institute’s operations, all the while providing our students with inspiration, motivation and guidance to keep progressing through their musical journey. As a former Hardstyle Course student, he knows how we roll at MPA, making the institute feel like a second (or first) home for all students and teachers.

As a lyricist Marco has worked with artist like Keltek, Devin Wild, Demi Kanon and with our teachers and graduated students. He continues to leave his mark on the hardstyle scene with his most recent projects being anthems for Wish Outdoor en The Qontinent festival.

You might have noticed some interesting wall-art and lighting spread around the building. This is mostly of his own making with his project ‘Remusic’. From the cassette lights to vinyl wall art. 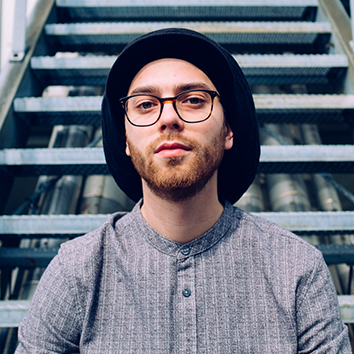 Marijn had decided a long time ago that he wanted to become one of the world’s best audio engineers. Now he is passing on that knowledge to our students in the MPA Full Course. As an audio engineer student, Marijn graduated with honors after which he had an internship at Galaxy Studios in Belgium. Besides his passion for the DAW Logic, Marijn has a great love for the reggae culture, the dreads he used to have and his longboard. 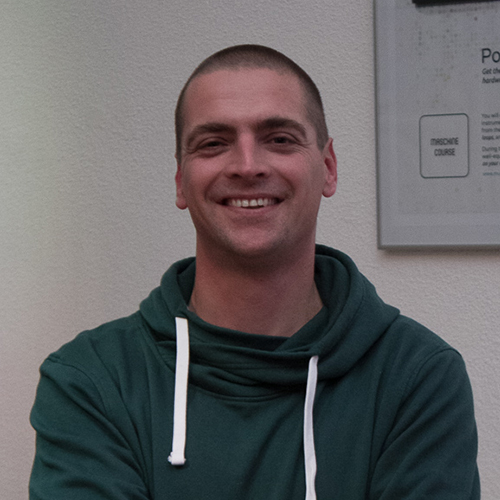 Long time DJ and producer Richard in ‘t Veld is known for various styles, symbolizing his experience in producing music. One of his specialties is teaching, which he does at MPA in the Full Course and Maschine Course. In both his musical journey as in teaching, the development of an own style has always been Richard’s trademark. He has releases on various labels and under several aliases with Near Earth Object being the latest alter ego. 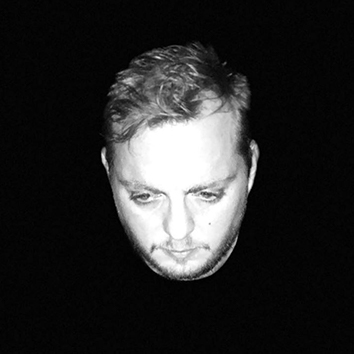 Ché van Workum has been a DJ and producer for over two decades. After discovering Ableton Live in 2006 (version 5 at that time, now he is explaining us version 11), he decided to become a professional in the music industry. Since 2007, Ché has run the Soundkings studio and has been organizing events throughout Rotterdam and the Netherlands. September 2009 was the start of his duo live-act Klankarbeit, powered by Ableton Live. His newest E.P., released in March 2022 has been supported by many great artists like Reinier Zonneveld, Michel De Hey and Maceo Plex. Ché is also responsible for supporting and developing artists, by teaching them about the industry and producing their music using Ableton Live. As an Ableton certified trainer, Ché can tell you all the ins and out of Ableton Live 11. 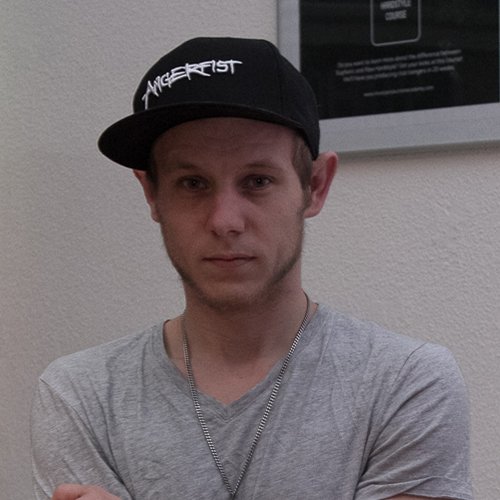 Because of his size nicknamed Shorty a.k.a. Rawsome DJ has been at MPA from the beginning. Don’t let his size fool you though, his vast knowledge and production skill showcases that our hardstyle teacher lives by the rule ‘less is more’. He has been teaching hardstyle since 2014 providing our students with the knowledge and skill to succeed as a true hard dance artist. He quite literally built MPA from the ground up by the way, he built the studios and classroom! Present day, Jeroen is still innovating the institute, resulting in huge improvements of our facilities. 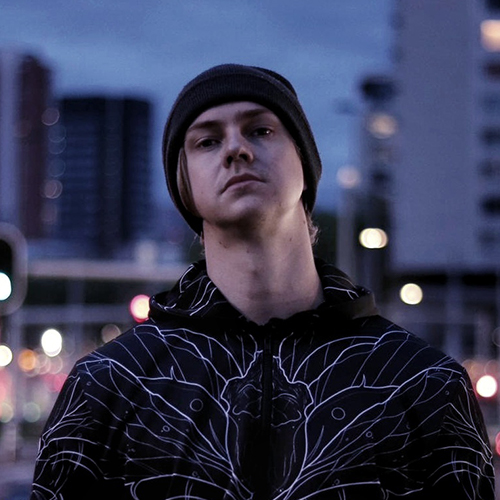 Neil van Kleeff has been all over the place music wise. Having played in bands as a guitarist, playing big shows as a DJ and releasing self produced music in multiple genres. Under his alias “Vypes” he creates heavy hitting dance music and combines it with his own guitar playing. As a producer, he values telling a story trough production. Really thinking about which vibe you want to have in your tune is something he perfected during his study at the Rockacademie in Tilburg. As a teacher at MPA, Neil is able to help you with sounddesign, arranging and composing, music theory and mixing. 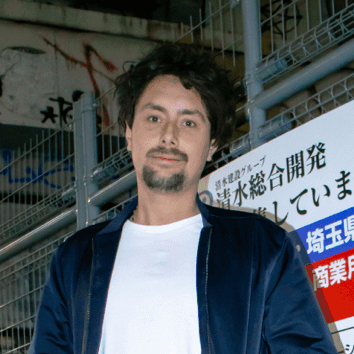 If you talk underground electronic music in Rotterdam, you will automatically get to know Mucky (Reynard Bargmann). He is a producer/dj with a long history in dutch music scene. With his group NoizBoiz he toured through the country with high energy grime beats and raps, which eventually led him to produce for grime legend Wiley on his latest album “the Godfather.” Today he produces all music for Dutch-Iranian singer from Rotterdam SEVDALIZA, who released her debut album “ISON” in April 2017 and gets world wide recognition, topping the iTunes electronica charts in 7 countries. He also has produced for international sensations, such as the Black Eyed Peas. His sound was influenced the love for NL/UK underground music, from Grime, Dubstep, Trip-hop, House and much more. With Mucky as your Hip Hop course teacher, you will learn from a legend in Rotterdam and one of the best in the scene. 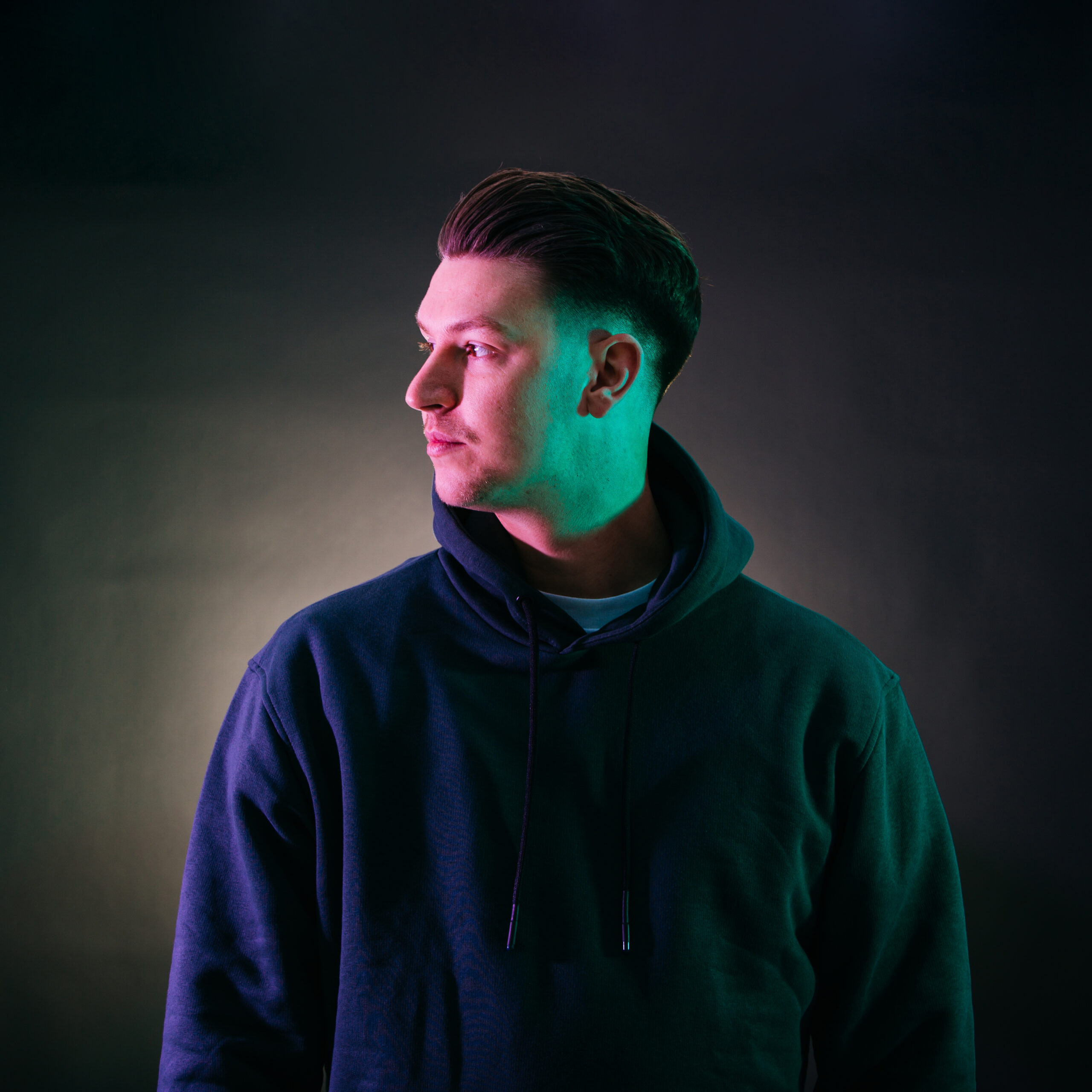 Jamback, a DJ and Producer from Rotterdam, The Netherlands.
His journey into music started from a young age as a classically trained guitarist.
When he grew older he went onto attending party venues in surrounding towns &
cities of Rotterdam before making the trip numerous times to Ibiza with a good friend
& fellow dutch producer/ dj Elinov. This is where he made his transition into the world
of electronic.

His first few releases were very well received on Mason Collectives label Whippin &
Airtime Records which have had some serious support from some big artists within
the minimal/deep house scene like: Toman, Chris Stussy, Archie Hamilton, Waff,
Dimmish & East End Dubs to name a few.
Jamback is now developing his sound in the studio and released two solo ep’s this year. His ‘Roaring 20’s’ EP on PIV Records has reached the number #1 spot in the Deep House charts on Beatport. Also his EP Çoin Drop has made a lot of noise in the charts and has been supported by big names in the scene like Sidney Charles and East End Dubs.

With a lot of passion and love for the music industry, Jamback is definitely going to make some huge steps the coming years. 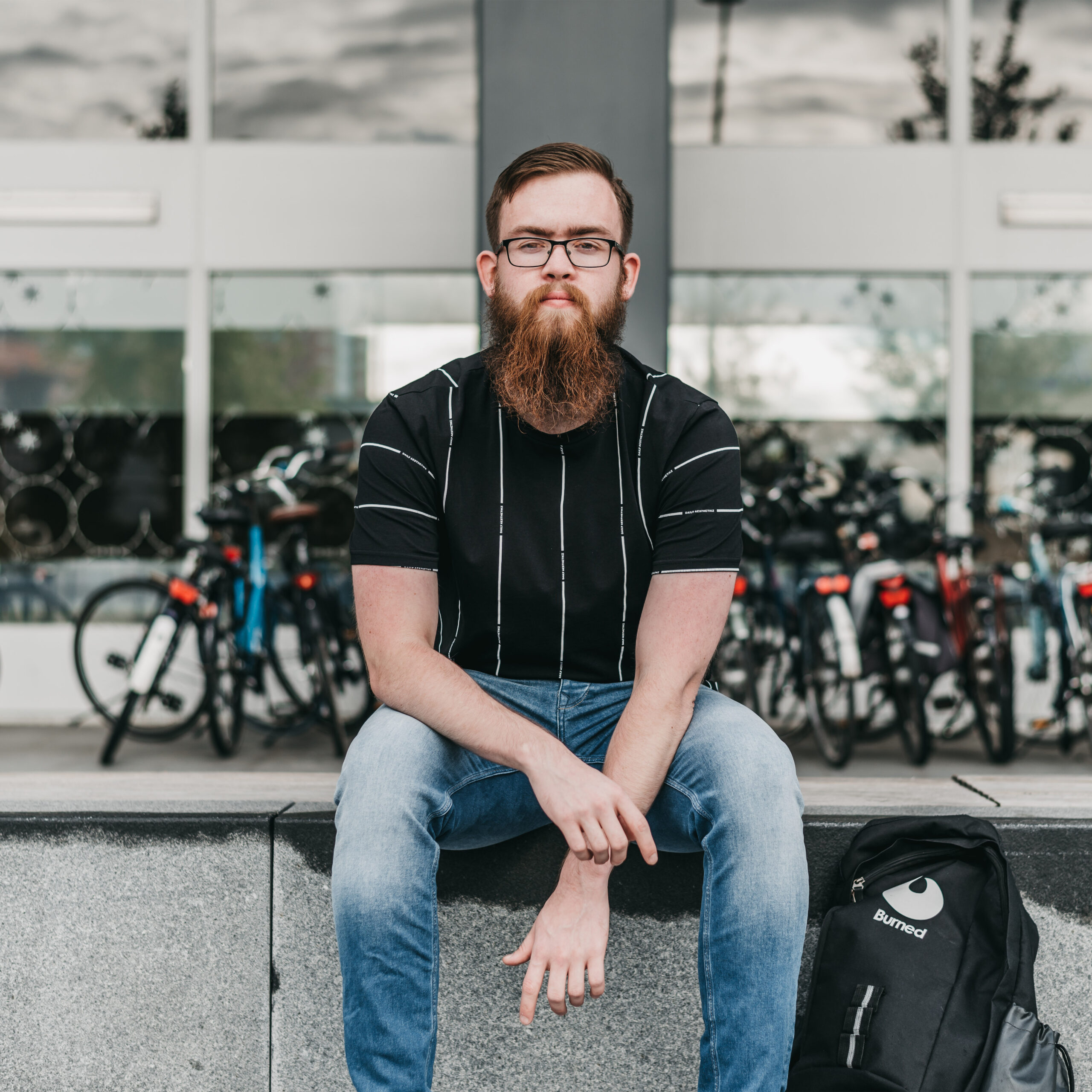 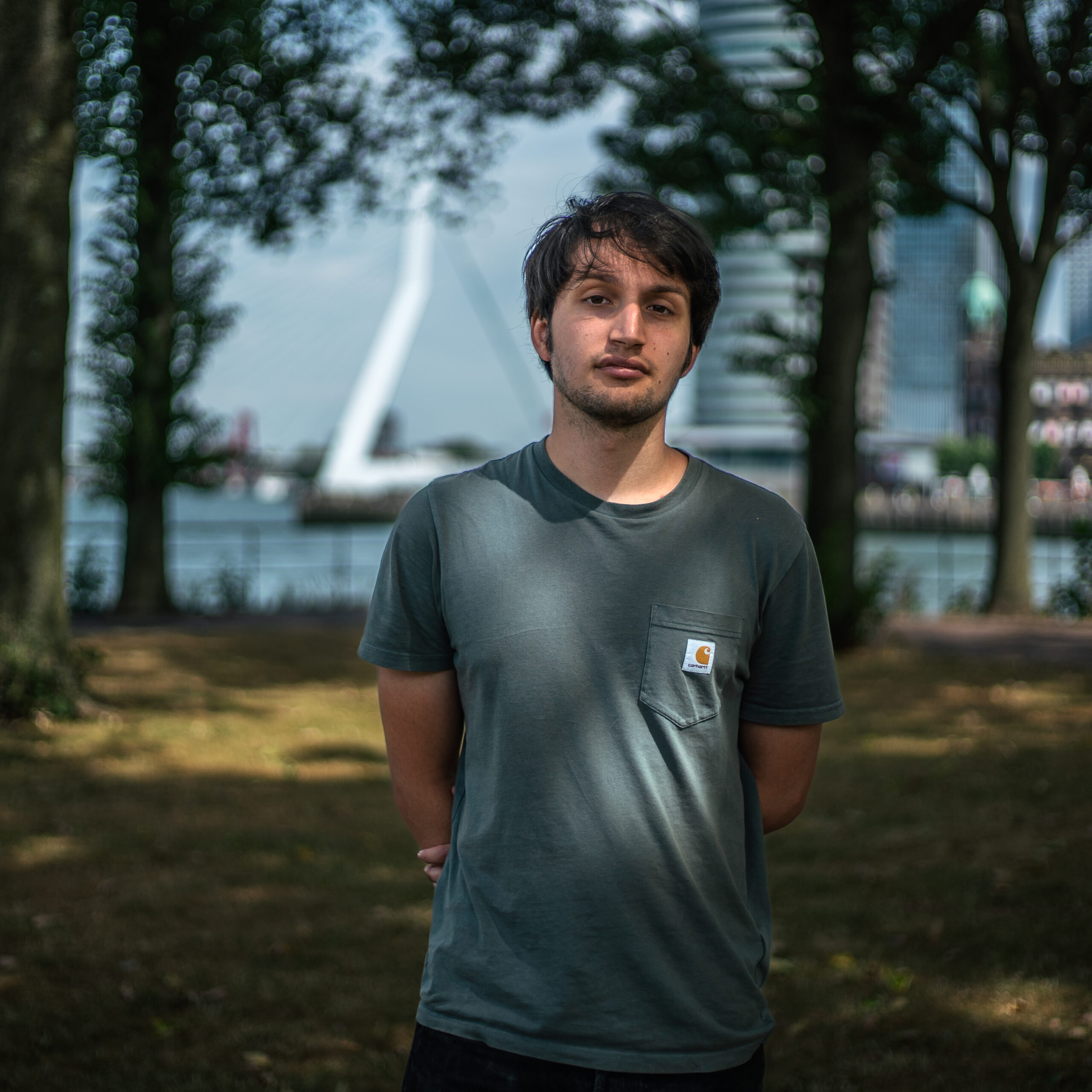 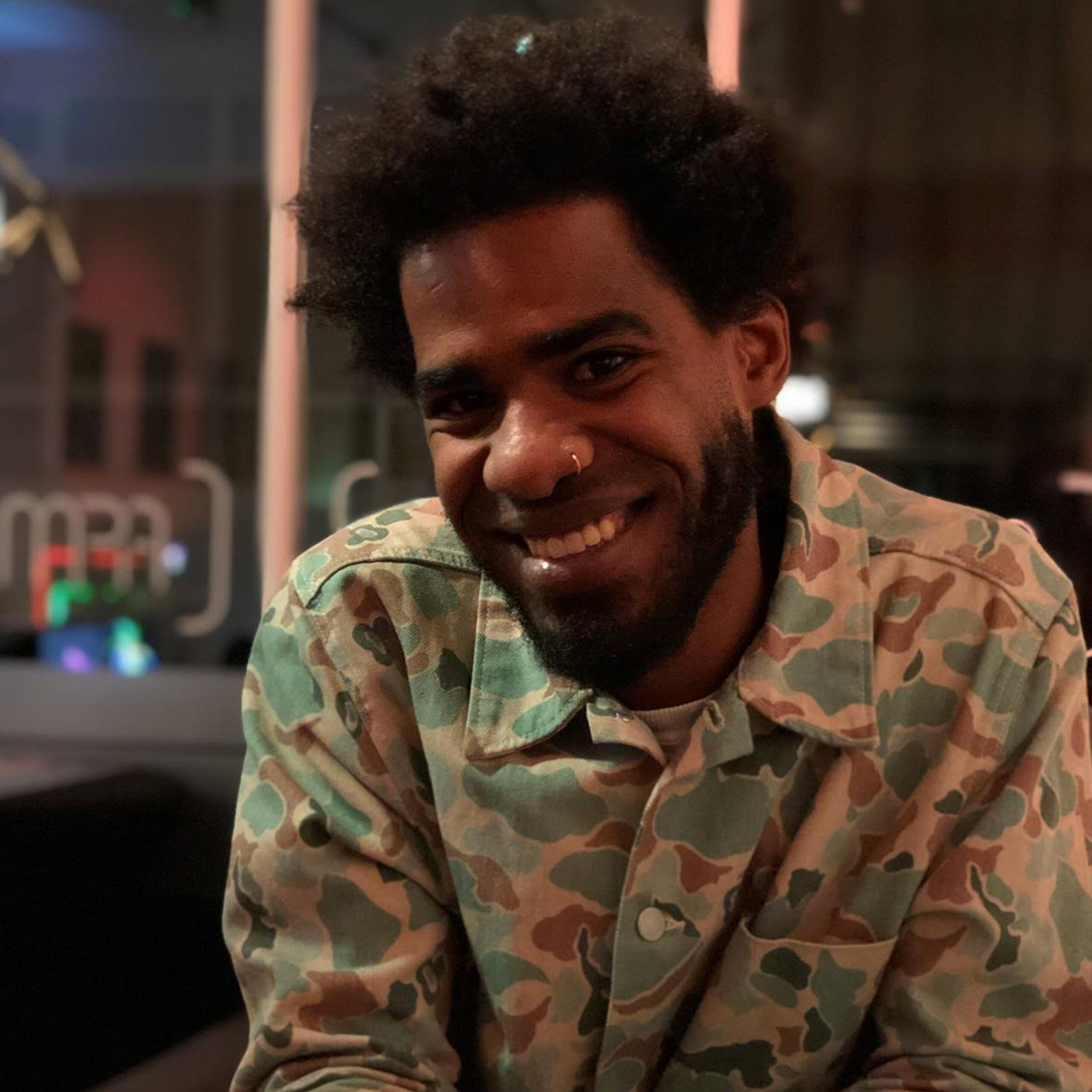