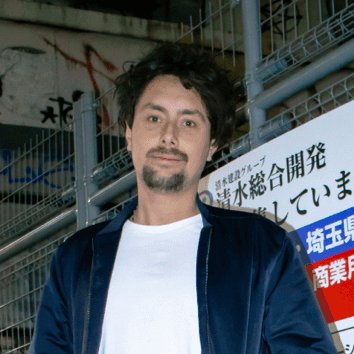 If you talk underground electronic music in Rotterdam, you will automatically get to know Mucky (Reynard Bargmann). He is a producer/dj with a long history in dutch music scene. With his group NoizBoiz he toured through the country with high energy grime beats and raps, which eventually led him to produce for grime legend Wiley on his latest album “the Godfather.” Today he produces all music for Dutch-Iranian singer from Rotterdam SEVDALIZA, which released her debut album “ISON” in April 2017 and gets world wide recognition, and topping the iTunes electronica charts in 7 countries. His sound was influenced the love for NL/UK underground music, from Grime, Dubstep, Trip-hop, House and much more. With Mucky as your Hip Hop course teacher, you will learn from a legend in Rotterdam and one of the best in the scene.